Somaliland has been inhabited since at least the Paleolithic, During the Stone Age and home to one of the earliest civilizations in The Horn of Africa, The Somali Trade Enterprise extended from 1000 AD. 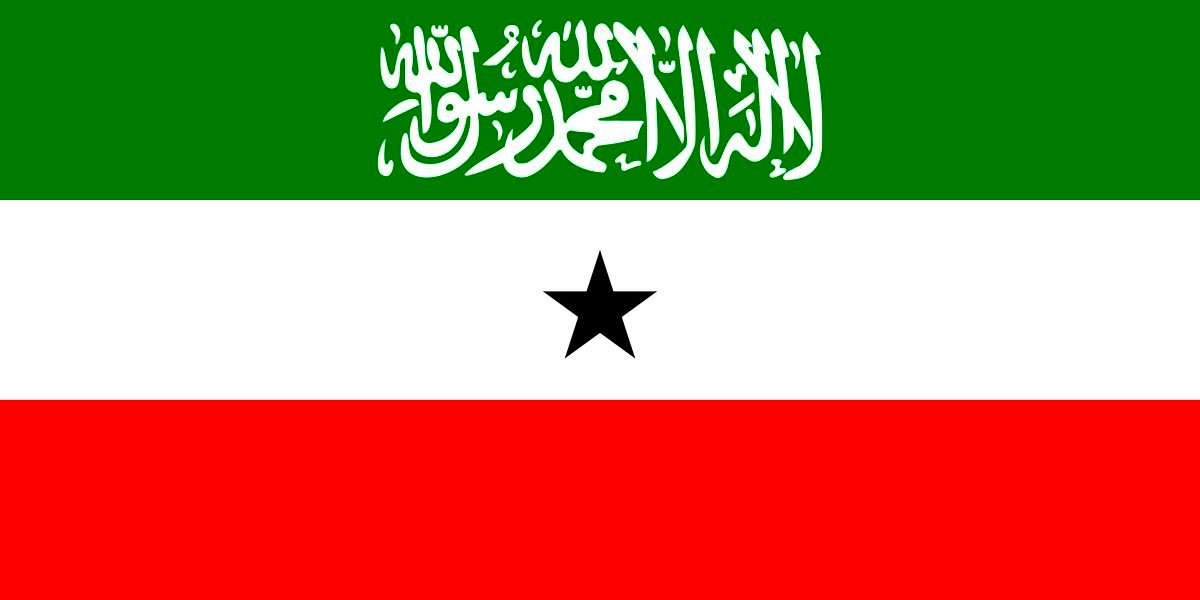 Somaliland British protectorate declared independence from Britain on June 26th, 1960, Somaliland was the 13th independence nation in Africa, united with Somalia on July 1st 1960 and later redeclared it independence from Somalia in May 18th, 1991.It has operated as an independent country since 1991 with fully functioning democratic government institutions, Political Stability, Security and Seeking International Recognition. 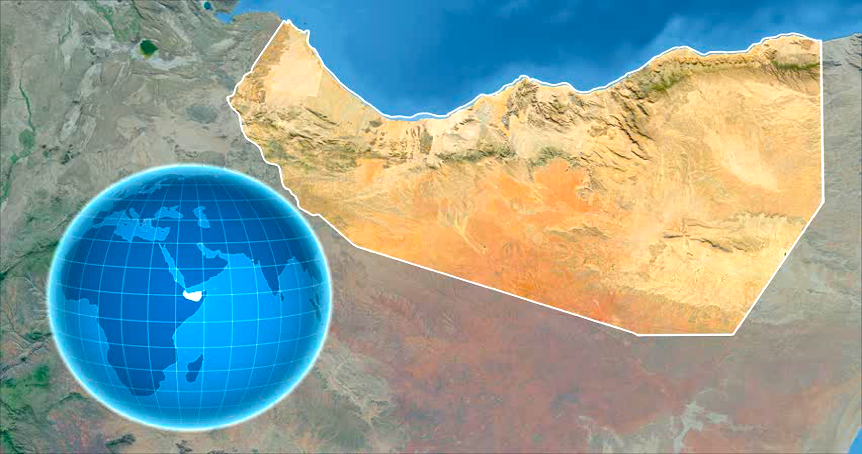 Somali ethnic group are part of the Cushitic branch of the Afroasiatic family in Africa’s Kingdom, inhabits the Horn of Africa Peninsula, and has been characterized as one of the most ethnically and culturally homogenous countries in Africa, Dress among Somalis is diverse. In formal and public settings, such as work or school, most Somalis wear Western dress.
However, traditional dress is generally favored in rural areas and in non-formal settings, Although Food varies depending upon geographical region and livelihood, generally the Somali diet is low in calories and high in protein.
Pastoral nomads, who are a significant proportion of the Somali population, traditionally eat mostly milk, ghee (clariied butter), and most commonly camel meat. As Muslims, Somalis do not consume pork, lard, or alcohol, and all animals must be slaughtered in a specific way, called halal, to be considered clean and healthy.
The Clan groupings of the Somali people are important social units, and clan membership plays a central part in Somali culture and politics. Clans are patrilineal and are divided into sub-clans and sub-sub-clans, resulting in extended families, The universal Language in Somaliland is Somali, a Cushitic language shared by people of Eastern Africa.
Somali includes distinct regional variations. The two main variants, Af Maay and Af Maxaa, were the official languages of Somaliland until 1972 when the united Somali government determined that Af Maxaa would serve as the official written language.

Somaliland is located north of the Equator, It is bordered on the North by the Gulf of Aden, on the East by the Somalia, on the South by Ethiopia, and on the West by Djibouti. the sun passes vertically overhead twice a year, on 22 March and 23 September. The country’s climate is a mixture of wet and dry conditions.
The northern part of the region is hilly, and in many places the altitude ranges between 900 and 2,100 meters (2,953 and 6,890 ft) above sea level. The Cal Madow mountain range in the N includes Mt. Shimbiris, at 7,900 ft (2,407 m) the tallest mountain in Horn of Africa. Awdal, Saaxil and Maroodi Jeex (Woqooyi Galbeed) regions are fertile and mountainous, while Togdheer is mostly semi-desert with little fertile greenery around. Berbera with crystal clear blue waters and soft sands beaches extending 850km coastline.

Somaliland has witnessed a huge progress over the last twenty seven years of self-governance. Peace and stability has been restored through the efforts of the people of Somaliland. Democratic systems have been established and have continued to evolve after five successful elections at the presidential, parliamentary and local government levels. Peaceful transitions of power are the norm, and businesspeople are able to move freely throughout the country to assist in Somaliland’s development. Established international cooperation and Foreign relations with World Government like: 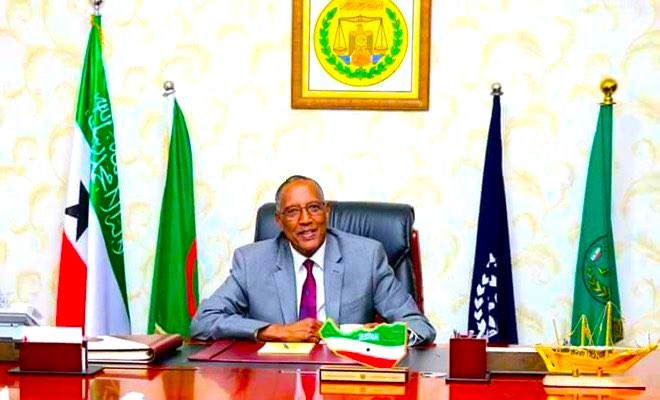 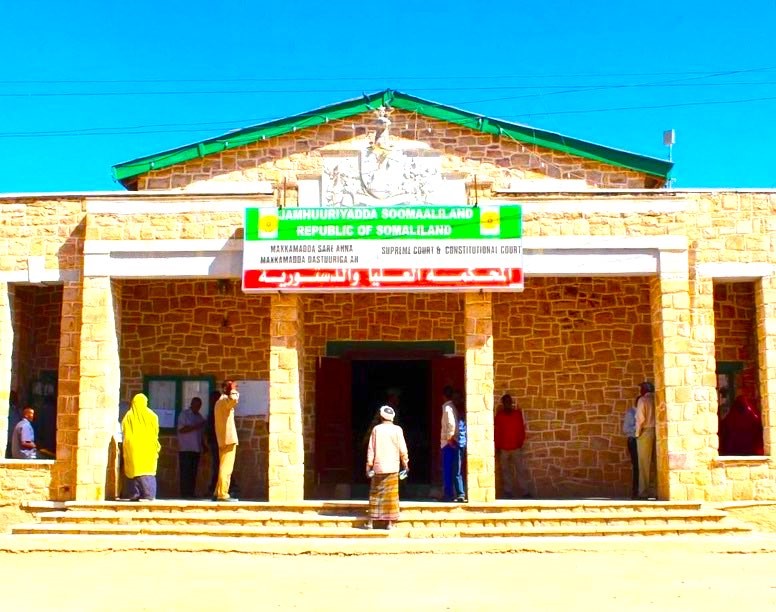 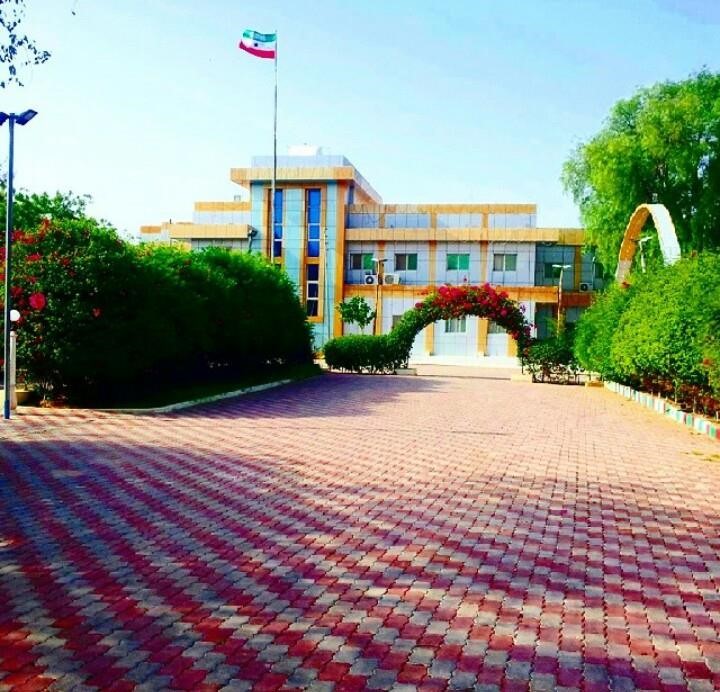 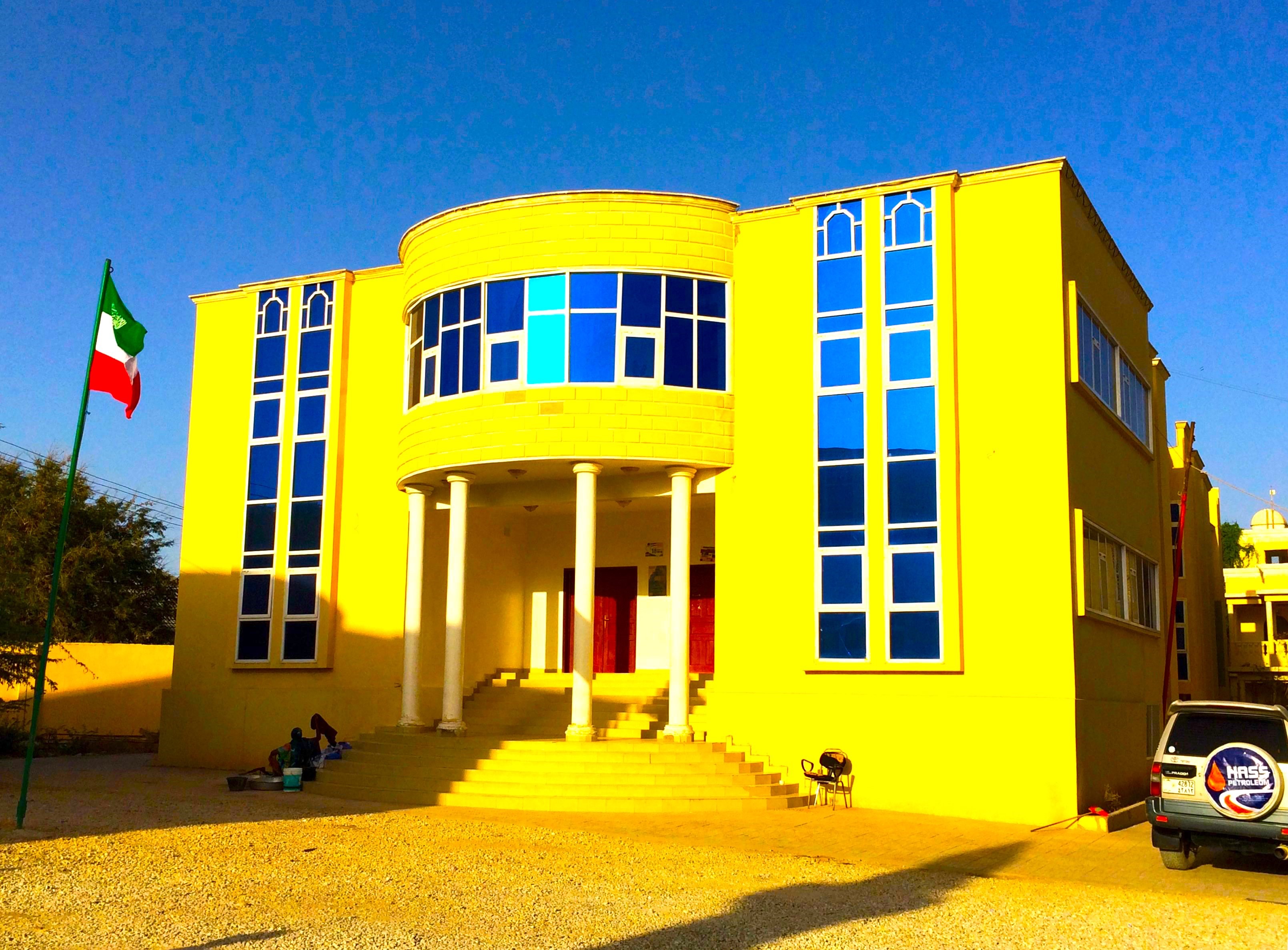