Somaliland is a country of great historical interest, with coastal trade links to ancient Egypt and to the other classical civilizations, an interior scattered with intriguing rock art sites, mysterious cairns, and other monuments of a complex pastoral society that dates back well over 10,000 years.

High mountains are of one the most popular tourism sites in Somaliland. Ga’an Libah mountain, the name meaning “lion’s paw”, is a surprising example of the diversity of Somaliland’s landscape and wildlife. Her you can find wildlife including gazelles, kudu, baboons, hyena and leopards.   Situated high on a high cliff it receives considerable rainfall and many parts are thick with trees and birdlife. The views from the edge, looking out over the plains below, are stunning, and the journey here is as interesting – a two to three hour drive through the desert passing nomads and settlements, where gazelles and warthogs flit between the thorn bushes.

Surad is highest peak in Somaliland at around 2670 ft. above the sea level. It is near Erigavo, the capital of Sanaag region.  In this region, there is also the Daallo Mountain, one of the most beautiful national parks in Somaliland, which is rich with natural views. At the mountain's peak, one can see the sea as well as a tiny village called Mait about 60KM away.  Sometimes the roar of leopards can be heard, for which the local people have many stories to share. 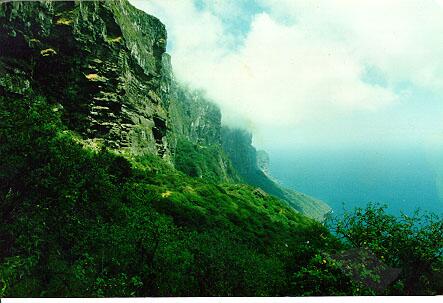 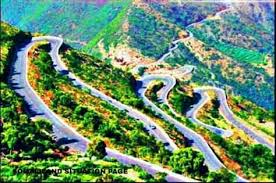 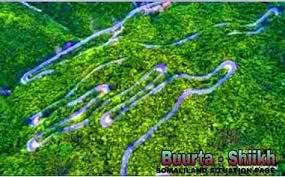 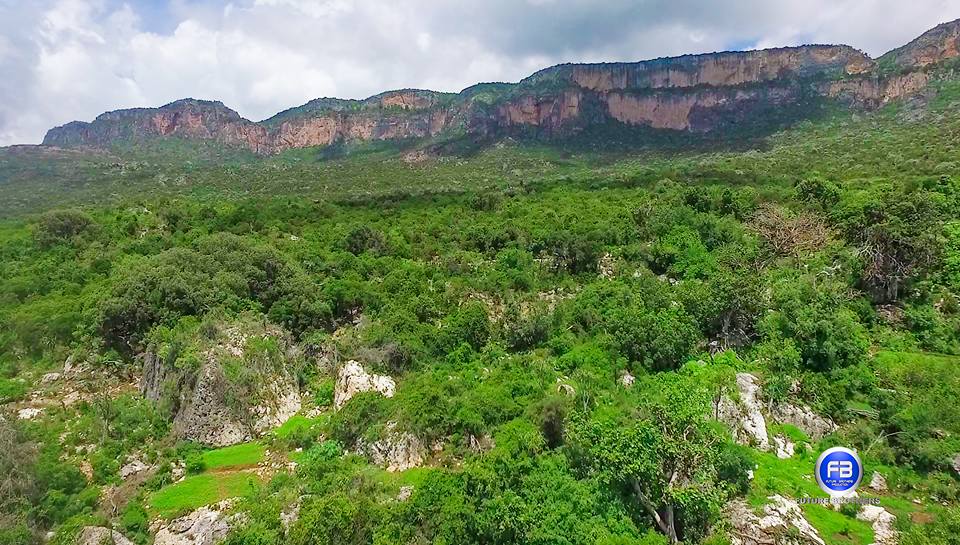 Other popular mountains are located between Hudisa and Sheikh in the Sahil region of Somaliland. The ascent here from Berbera through the Sheikh bypass follows one of the most dramatic roads in Somaliland, starting from the village of Hudisa at the base of the Gollis range, then climbing some 700M over a 10KM series of switchbacks that offer fantastic views of the plains below.

To the west of the country near the city of Borama, there are similarly frequently visited mountains and beautiful green lanscapes.  It has one of the most wonderful and scenic landscapes in the country.  It has green meadows and fields and is a key location to wildlife area in the country.   The fertility and greenery of Borama has attracted many animals into the region including gazelles, birds and camels.

Berbera is a coastal city, which service as the biggest seaport for Somaliland, with its clean and unspoiled beaches at the Gulf of Aden.  Swimming, snorkelling, fishing and scuba diving are some of the activities on offer. You will be surprised by how much fish there is with just 1% is used for consumption whilst the other 99% remain untouched. 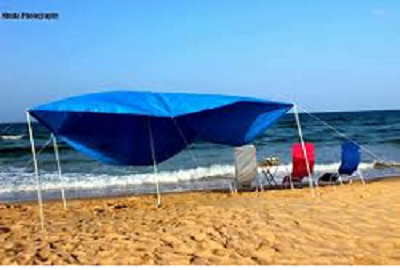 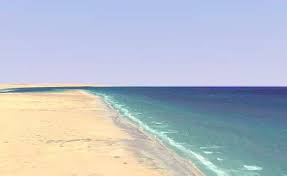 Zeila has been identified as the historic city of the Avalitae. The town is known for its offshore island, coral reef and mangroves. Snorkelling and diving are still in its infancy yet the waters in Zeila are rich with turtles and dolphins.

The Sa’adadin islands is a group of islands off the northern coast of Somaliland. Covered by large forests it is home to hundreds of species of plants and animals in the region. The islands are only accessible by boat or sea transport since there are no bridges and airports  on  the  island,  but  there  are  plans  in  the  near  future  to  improve  transport infrastructure to connect the island to the mainland. The island would be an attractive investment to anyone who wants to make it more convenient, comfortable and luxurious in the future. Ebad is another island that shares the same features as Sa’adadin along the Red Sea. 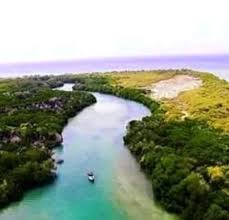 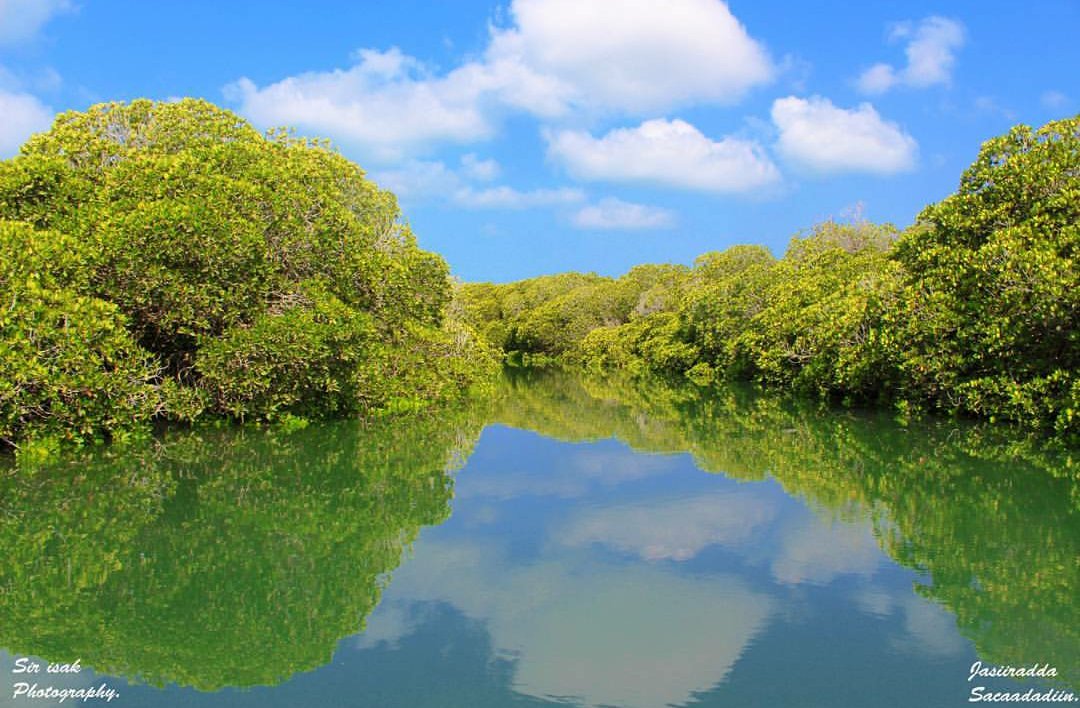 Hotels and guesthouses, as a tourism subsector, are found in all big towns and cities throughout the country and closer to the tourism sites.  Many hotels and guesthouses have benefited from the increasing number of visitor, often diaspora, and have adapted to meet the demands of international and local visitors.  These have been complimented by good local knowledge of tourist sites.