With the foundations in place to build on the country’s investment conduit, Somaliland has extended its economic engagement with foreign investors within the region and beyond. Somaliland’s deposits of oil, gas and coal exploration rights are currently owned by Genel Energy which will begin oil drilling in 2019, in partnership with ASA, Ophir Energy and surveyed by BPG [China National Petroleum Corporation] operating since 2015.
The government is currently engaging in negotiations with transit passage with Ethiopia. It has secured its largest foreign investment deal with UAE, including DP World’s rebuild and development of the port of Berbera in 2017. Berbera sits at the intersection of trade routes in the Red Sea, the Gulf of Aden and East Africa.
The corridor road 242 from Berbera to the Ethiopian border at Wajaale currently is underway. Collectively, these investments will facilitate greater trade between the Somaliland and Ethiopia, providing easy access for Ethiopian imports, export through the Berbera port managed by DP World. These developments have spurred additional investment throughout Somaliland, with projects over millions in Light manufacturing, Telecommunications, energy and a Fiber Optic Network. 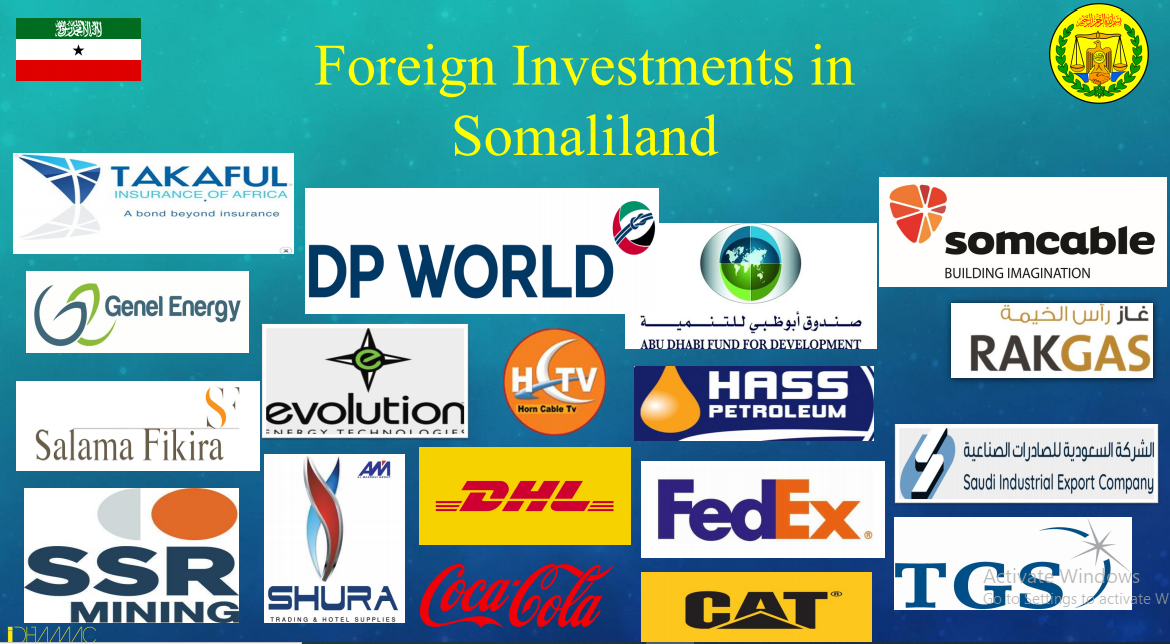